Description: Animation can help visualise what happens in our bodies every second of every day. Using animation as a form of scientific communication can help make these processes easier to visualise and understand for all learners. 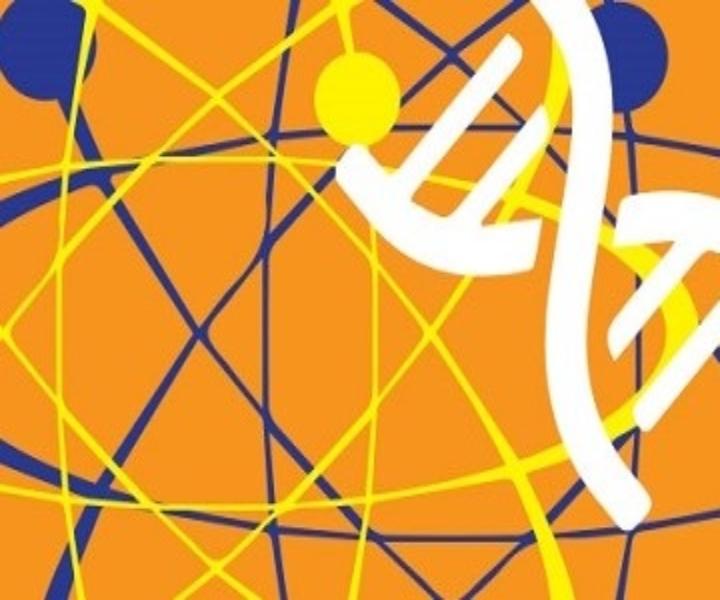 Dr. Mhairi Towler integrates a background in science with animation skills in order to use visual and 2D/3D methodologies to communicate science to a wide audience.

Mhairi gained a degree in Biochemistry and a PhD in Molecular and Cell Biology from the University of Dundee. She then carried out postdoctoral work, both in San Francisco and Dundee, in varying fields such as cell biology and human physiology. She was a founder member and Co-chair of the College of Life Sciences Postdoctoral Association. During her time as a postdoc she also completed a postgraduate certificate in teaching and learning in higher education and while studying for this recognised the importance of the visual as a cognitive tool.

While working as a scientist she became involved in several Sci-Art projects and collaborating with artists gave her an insight into the art world that inspired her and influenced her career aspirations with the ultimate goal of becoming a scientific visualisation practitioner. She completed a Masters in Animation and Visualisation at Duncan of Jordanstone College of Art and Design at the University of Dundee in 2012 in order to pursue this goal.

Mhairi is Founder and Director of the multi-award winning animation production company, Vivomotion (www.vivomotion.co.uk). The company offers a service of bespoke animations for scientific communication as well as training workshops for postgraduate researchers and academic staff on the visual communication of research. She was a member of The Royal Society of Edinburgh’s Young Academy Scotland from 2012 – 2019 and is an Entrepreneurial Scotland Future Leader.

In 2020, Mhairi joined the science team at Dundee & Angus College and lectures there part-time.